The Team Stange Brazilian racing driver Tarso Marques who has competed in 24 Formula One Grands Prix races, will be its driver in the NASCAR Cup Series races and other series to be announced later in 2022.

Dignity Gold is truly excited about this partnership and is excited to be bringing awareness to race fans across the world about the DIGau Secure Token. Stange Racing and Dignity Gold’s significant partnership, bridges the gap between casual fans, investors in security tokens and the exciting new frontier of digital securities.

Team Stange and Dignity Gold are optimistic about competing in the NASCAR Cup Series and winning the competition in the first season of this partnership!

A Ford Mustang with Roush Yates Power—Car 79, the atomic number for gold—will be driven for all of Team Stange Racing’s NASCAR Cup Series races in 2022.

Details of races, race images and further information will be available on this page or in the Digital Gold news sections. 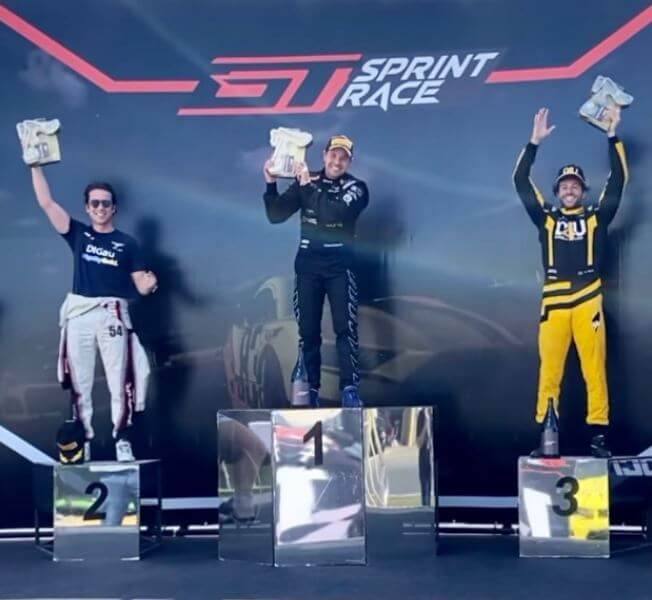 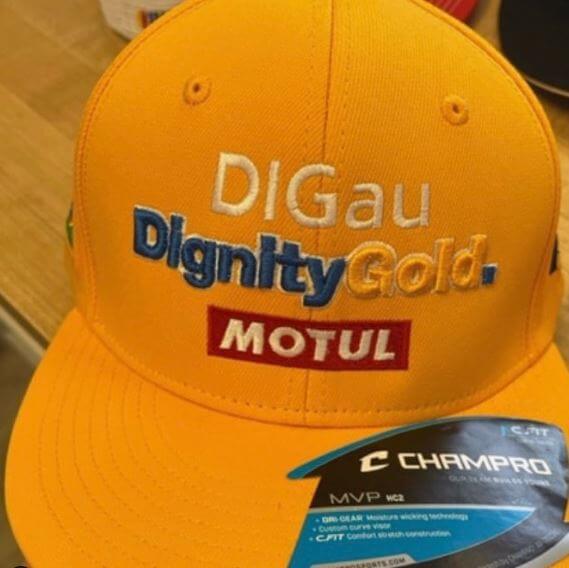 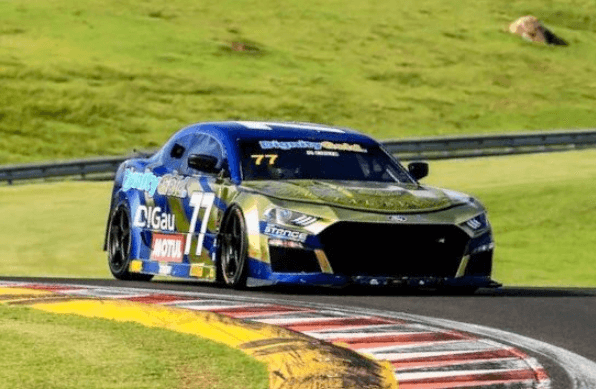 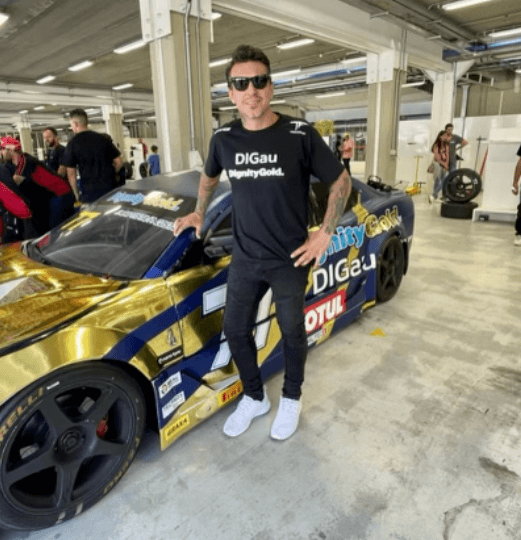 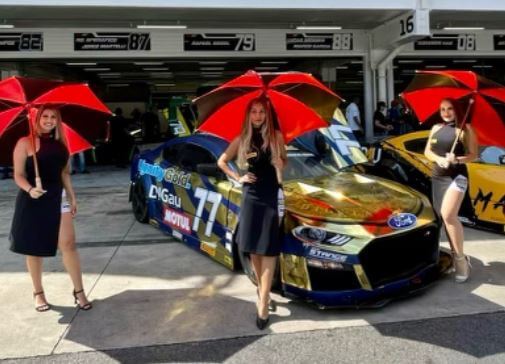 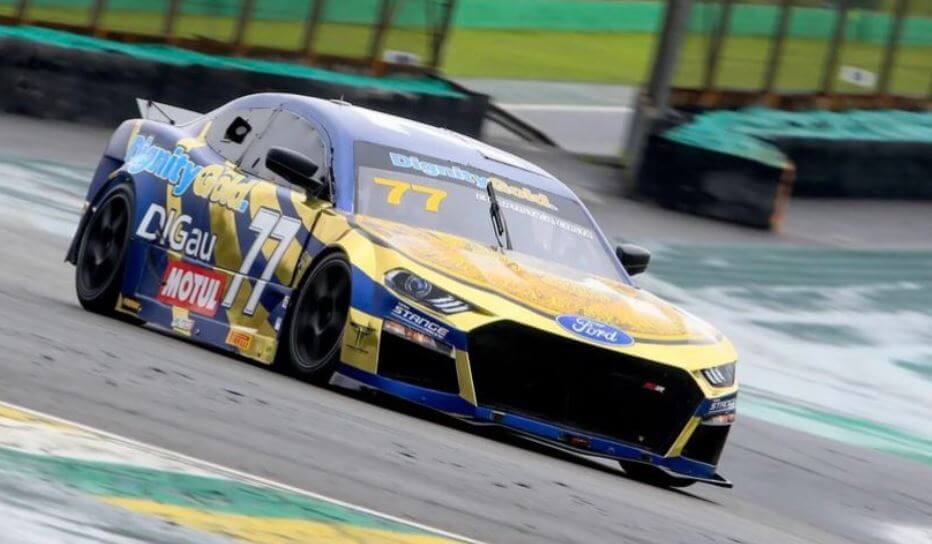 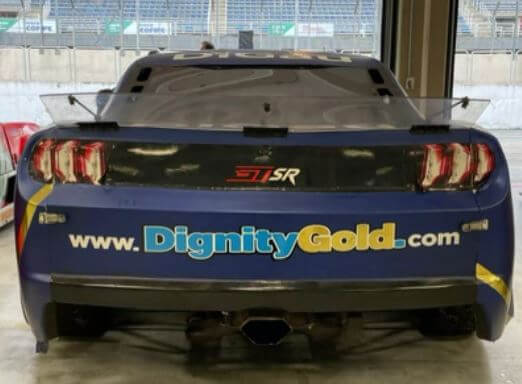 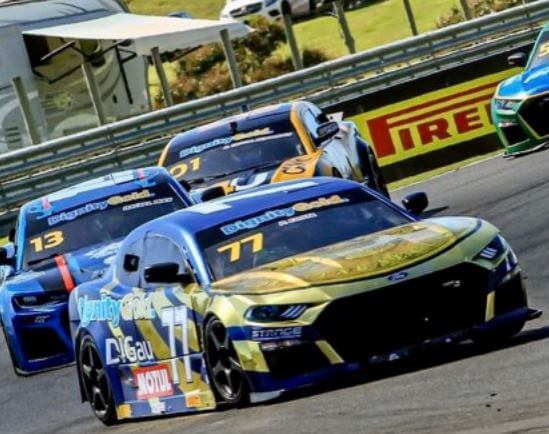 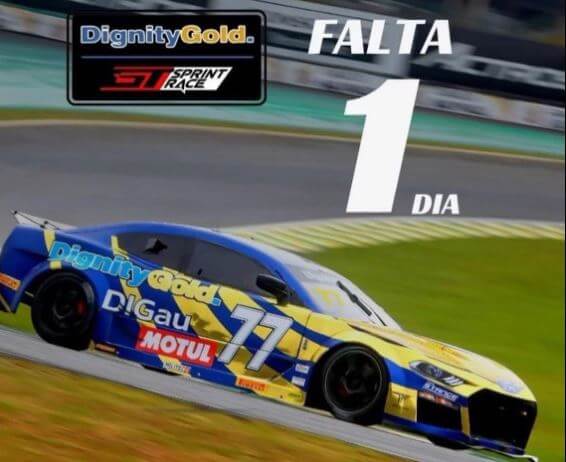 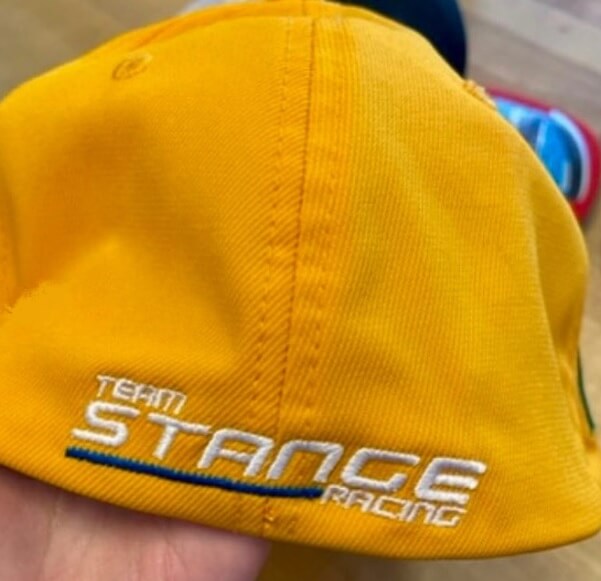 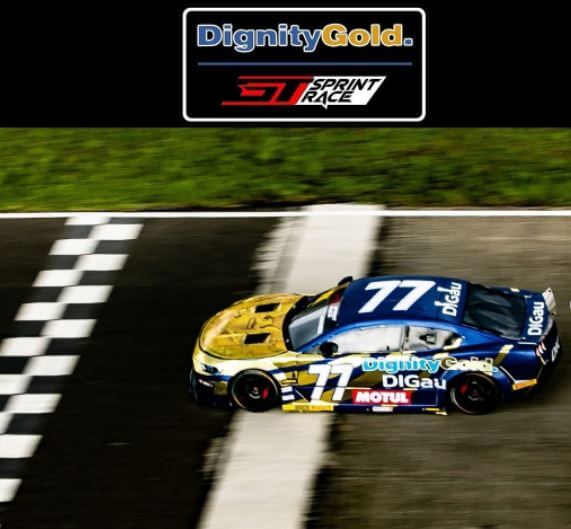