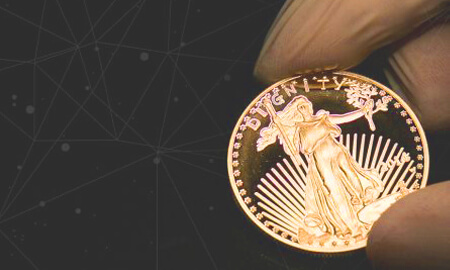 Dignity Corporation Files With The SEC

NEW YORK, NEW YORK, UNITED STATES, December 2, 2021 /EINPresswire.com/ — Dignity Corporation (“Dignity Corp”), an established, US-based digital security that is taking a revolutionary approach to leveraging gold reserves to back its security token, announced today that it is issuing the first of its DIGau tokens to unrelated third parties.

The issuance was done in reliance upon Rule 506(c) of Regulation D on November 15, 2021. Subsequently, Dignity Corp. filed Form D with the Securities and Exchange Commission on November 24, 2021.

“We are extremely pleased to have hit this significant milestone for Dignity Corporation,” said Kent M. Swig, Chairman of Dignity Corporation. “With this filing, and being among the first to voluntarily file with the SEC, we are committed to providing a gold reserves-backed security token in the most streamlined, reliable, and transparent way for our investors to profit from the United States precious metals, mining, and mineral sector.”

Founded in 2019 by Stephen Braverman and Kent M. Swig, Dignity Gold is the parent company of Dignity Corp. which intends to issue the Dignity token using the ticker DIGau backed by gold deposits located in the United States.